SAN DIEGO — With the new year quickly approaching, here’s a look back at some of our top stories from 2019. 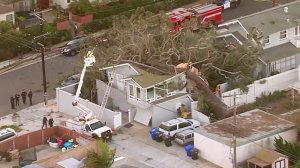 January 21: A couple that was visiting San Diego from North Dakota died when a huge tree collapsed onto a house they were renting in Point Loma Heights. “The tree has been here as long as I’ve moved here 50 years ago,” a neighbor told FOX 5. “It was an accident waiting to happen.” 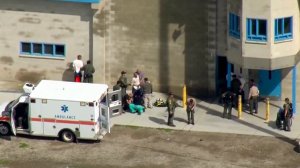 February 15: More than 10 people were injured at Donovan State Prison in Otay Mesa during a roughly 50-inmate riot. The riot started with several fights that broke out at once. Officials later determined that multiple “inmate-manufactured weapons” were used during the incident. 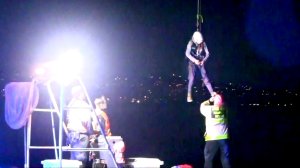 February 18: Crews rescued 16 people after a ride at SeaWorld San Diego malfunctioned. Sixteen riders were stuck in five gondolas, some of which were suspended above Mission Bay. The malfunction triggered a seven-month closure of the ride, which reopened in September. 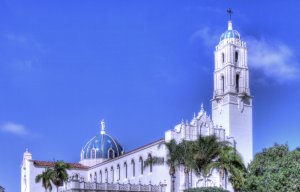 March 12: Dozens of San Diego parents were indicted for their alleged involvement in a nationwide college admission scandal. The investigation — which continued throughout 2019 — involved alumni and aspiring student athletes at University of San Diego, UCLA, USC and several other prominent universities across the country. 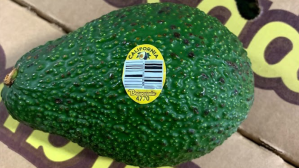 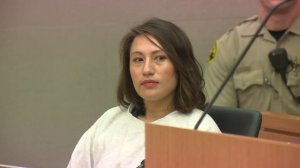 April 21: Parishioners and police tackled a woman who entered a Clairemont church service carrying a baby and an unloaded handgun on Easter Sunday. The woman, later identified as Anna Conkey, was ordered in October to stand trial on eight felony and misdemeanor counts. 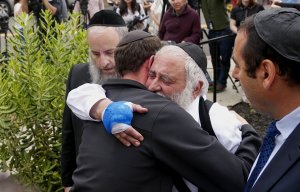 April 27: One woman was killed and three others were injured in a shooting at Chabad of Poway on the last day of Passover. The alleged shooter pleaded not guilty and is expected to stand trial in June 2020 on several charges, including murder, attempted murder, arson and hate crimes. 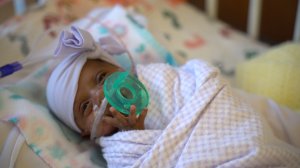 May 29: The smallest surviving baby in the world was released from Sharp Mary Birch after being born at just 8.6 ounces. The baby, named Saybie, was born at 23 weeks and three days in December. At the time of her release from the hospital, baby Saybie weighed 5.6 pounds. 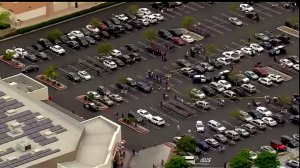 June 17: A man confronted his ex-girlfriend and her current boyfriend in the busy parking lot of a Costco in Chula Vista, shot them both and then killed himself with the same gun. Authorities later said the shooter’s anger at the new relationship appeared to be the motive for the attack. 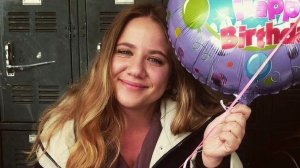 June 23: A woman was killed and three men were injured in a drive-by shooting outside a party at a La Jolla home. Nina Silver, 20, was standing in an alleyway near the party saying goodbye to friends early Sunday when she was shot and killed. Two men were arrested several weeks later and charged with Silver’s murder. 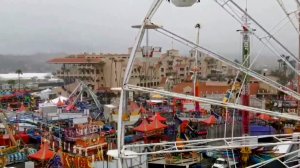 June 28: A 2-year-old boy died following an E. coli infection linked to animals at the San Diego County Fair. Several other E. coli cases were later confirmed in connection to the animals, prompting organizers to shut down the petting zoos and affected families to file claims against those representing the fair. 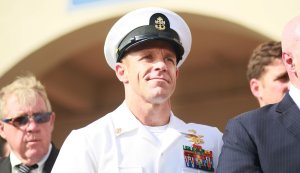 July 2: Navy SEAL Edward Gallagher was acquitted of murder and other charges stemming from various alleged war crimes, including the fatal stabbing of a wounded teenage ISIS fighter and shootings of Iraqi civilians. The case drew nationwide attention as local government officials and President Donald Trump weighed in on the charges. Months later, Gallagher retired from active duty and had his rank restored by the president, inspiring refreshed criticism of the case by military leaders and fellow SEALs. 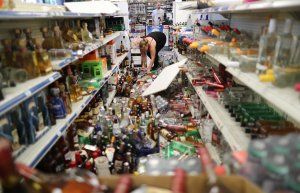 July 5: Widespread damage and some injuries were reported after a powerful 7.1-magnitude earthquake struck Southern California. The region experienced smaller earthquakes in the days that followed, some registering magnitudes as powerful as 4.6, and caused widespread concern over whether California residents would be prepared when “the big one” hits. 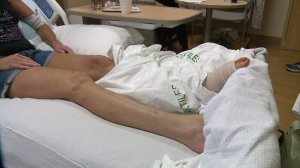 July 16: Shortly after the July 4 holiday, a woman from University Heights noticed her left foot was beginning to swell. In the days that followed, doctors informed her that she had contracted necrotizing fasciitis, a flesh-eating disease. “I was facing possible amputation,” she told FOX 5. “I was told if I had waited a few hours I possibly could’ve lost my life.” 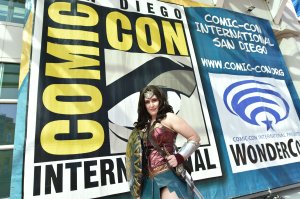 July 18: The 50th annual Comic-Con International attracted celebrities and thousands of fans at the San Diego Convention Center. Comic-Con began its first event since the death of Marvel patriarch Stan Lee in late 2018 with a night of tributes. 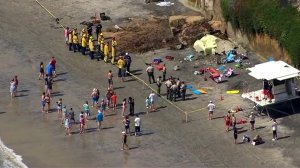 August 2: Three people died after a multi-ton section of sea bluff collapsed on a stretch of ocean shoreline at Grandview Surf Beach near Batiquitos Lagoon. One of the victims was pronounced dead at the scene. Three others were taken to hospitals, two of whom later succumbed to their injuries. 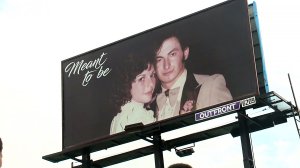 September 25: A billboard on the corner of Garnett Avenue and Mission Bay Drive in Pacific Beach showing a old photograph  of a man in a tuxedo and a woman in a wedding dress raised questions when it appeared in mid-September. One week later, the mystery was solved: A man arranged for the billboard display as a gesture to his wife for their 40th anniversary. “I wanted to show the world she was the one behind me,” John Gelastopoulos said. 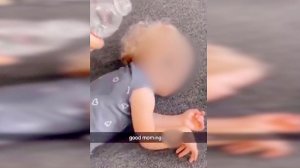 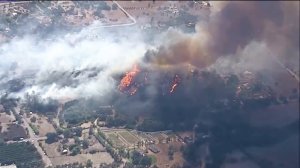 October 25: Several wildfires tore through California throughout the fall, charring thousands of acres and burning homes in Northern and Southern California. One in Valley Center burned three buildings before firefighters were able to douse the flames.

5 killed, including 3 children, in family shooting 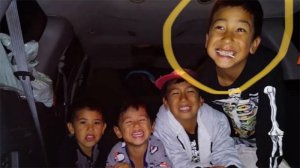 November 16: Three children were among those killed in a family murder-suicide in the Paradise Hills neighborhood. Police said the children’s father entered the home early the morning of November 16 and shot the children’s mother and the couple’s four children before turning the gun on himself. The couple’s fourth child, seen circled in the photo above, died several days later. 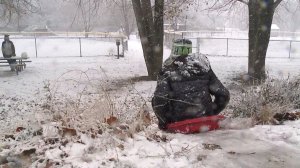 November 28: A chilly storm brought torrential rain and snow to San Diego County on Thanksgiving Day. Though the weather caused traffic headaches for many, others enjoyed getting into the holiday spirit in the mountain regions that were dusted with snow. 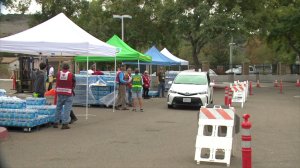 December 6: Poway issued its first citywide boil water advisory on Thanksgiving weekend in what turned out to be a week-long process that affected residents and local businesses alike. State officials said the city was using an out-of-compliance water system that enabled rainwater to enter its reservoir. The advisory was lifted in early December.

Doctors wanting to give migrants flu vaccines arrested during protest 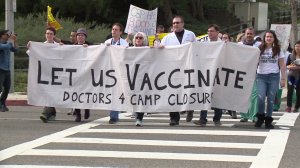 December 10: Six protesters, including at least two doctors, were arrested outside a Border Patrol facility in Chula Vista as they demanded agents allow them to give migrants flu shots. Doctors continued to protest in the days following the arrests while Customs and Border Protection said their policy against administering vaccinations was not out of the ordinary. “It has never been a CBP practice to administer vaccines and this is not a new policy,” a CBP spokesperson said.

The Republican president said the punishment imposed on the Chicago Democrat and one-time contestant on Trump's reality TV show "Celebrity Apprentice" was excessive.