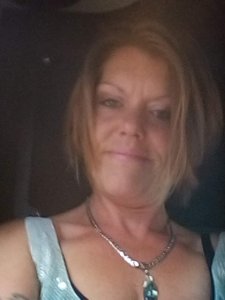 The woman, who police identified as 42-year-old Yolanada Michelle Combs, was described as a white female with shoulder-length red hair, hazel eyes, standing at 5’2″ and weighing about 140 pounds.

Combs’ daughter said she last spoke with her mother over the phone around 8:30 a.m., during which time Combs seemed to be in need of help. Combs’ phone disconnected shortly after that phone call and she hasn’t been heard from since.

Anyone with information on her whereabouts was asked to call the Oceanside Police Department at 760-435-4900.

Yogananda Pittman's prepared testimony was delivered before a House Appropriations subcommittee was released Wednesday. NewsNation is livestreaming the hearing in the player above.