SAN DIEGO – A ruptured natural gas line at a construction site in Mission Valley prompted authorities to close roads Thursday morning until the leak could be stopped.

A 2-inch gas line was spewing natural gas near the Town and County Hotel, according to San Diego Fire-Rescue Department spokeswoman Mónica Muñoz. The gas leak was reported at 8:05 a.m. Authorities urged hotel guests and people who work near the construction site to shelter in place.

Utility crews were able to cut off gas to the broken pipe sometime at around 9:30 a.m. Police immediately reopened the closed roads.

No injuries were reported, Muñoz said.

While gas was leaking from the pipe, police closed the following roads in the area: 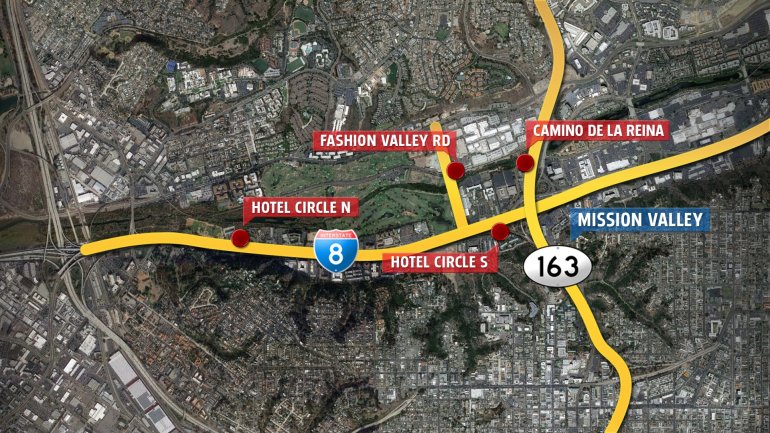