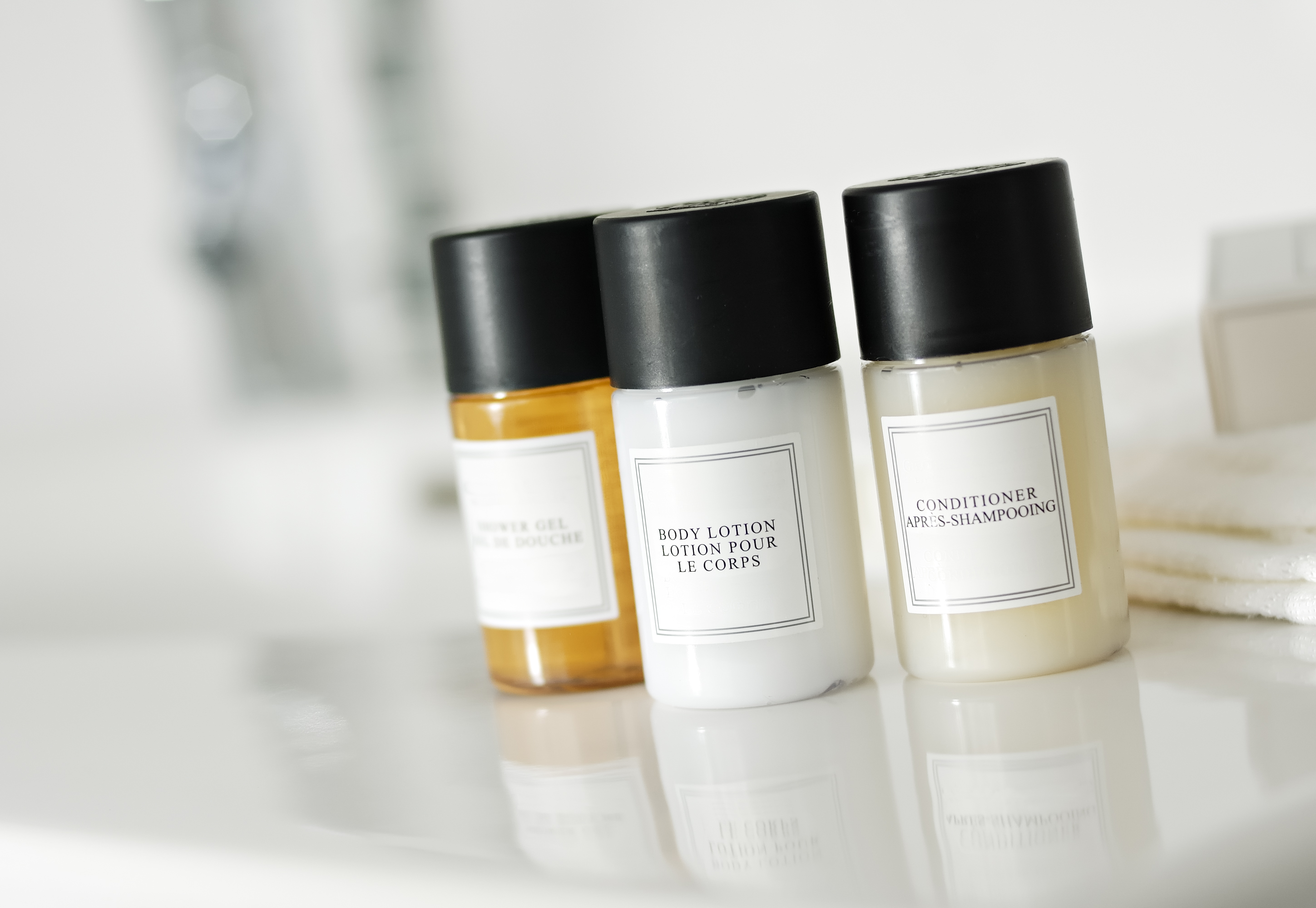 WASHINGTON (AP) -- New first lady Jill Biden took an unannounced detour to the U.S. Capitol on Friday to deliver baskets of chocolate chip cookies to National Guard members, thanking them “for keeping me and my family safe” during President Joe Biden's inauguration.

“I just want to say thank you from President Biden and the whole, the entire Biden family,” she told a group of Guard members at the Capitol. “The White House baked you some chocolate chip cookies," she said, before joking that she couldn't say she had baked them herself.

WASHINGTON (AP) — Opening arguments in the Senate impeachment trial for Donald Trump over the Capitol riot will begin the week of Feb. 8, the first time a former president will face such charges after leaving office.

Senate Majority Leader Chuck Schumer announced the schedule Friday evening after reaching an agreement with Republicans, who had pushed for a delay to give Trump a chance to organize his legal team and prepare a defense on the sole charge of incitement of insurrection.

The 93-2 vote gave President Joe Biden his second Cabinet member; Avril Haines was confirmed on Wednesday as the first woman to serve as director of national intelligence. Biden is expected to win approval for others on his national security team in coming days, including Antony Blinken as secretary of state.