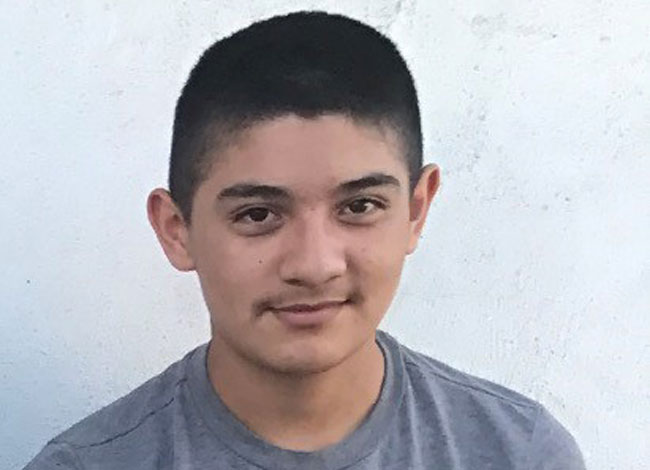 SAN DIEGO — A teenage boy who went missing from a home in Logan Heights Thursday has been found safe, San Diego police said.

He was described as Hispanic, 5-foot-7, weighing 150 pounds with black hair and brown eyes. He was last seen wearing a red or burgundy plaid sweatshirt with a grey hood.

***Missing Person Found***Christopher Villegas was located safely after returning to his residence. Thank you for your help and vigilance https://t.co/Ds6wAprDvu