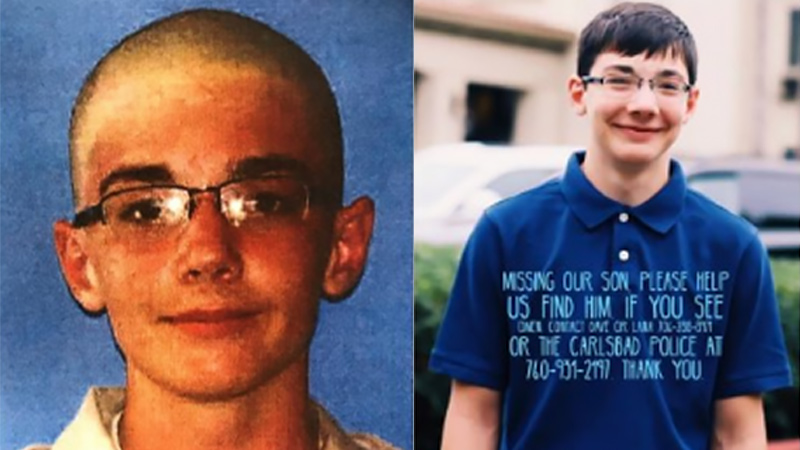 CARLSBAD, Calif. — Police asked for public’s help Sunday to find a 13- year-old boy who went missing from Carlsbad last week but has been seen numerous times in the area.

The boy, identified by police only as Owen, went missing around midnight on Monday from the Carlsbad Village area, according to police.

Since then he’s been seen four times in locations that included: Layang Layang Circle; State Street, north of Grand Avenue; Beech Street near the train tracks and at 1304 S. Tremont St. in Oceanside, a transit center.

Owen doesn’t have a cell phone and apparently has taken steps to avoid detection, police said. People are asked not to approach Owen but to call police if they see him.

He was last seen wearing a red baseball cap, an off-white or gray shirt and khaki shorts, according to police.