Campus police identified James Eric Davis Jr. as a suspect in the shootings. 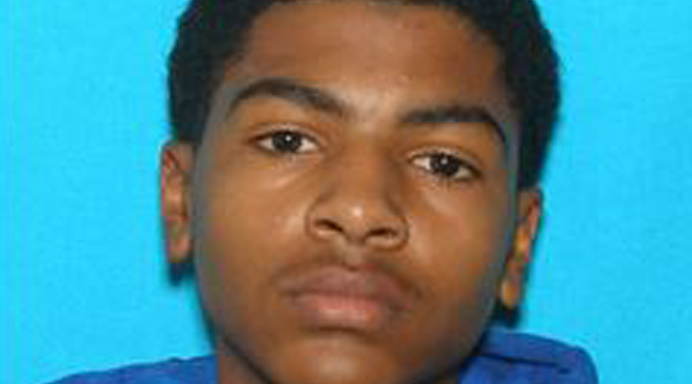 Last seen wearing mustard yellow jeans and a blue hoodie, the 19-year-old man is still at large and considered armed and dangerous, according to police.

The shooting happened Friday morning on the dorm's fourth floor.

The deceased are not students, and campus police said they believe the shootings stemmed from a domestic dispute. There were no other injuries.

Schools in Mount Pleasant, where the university is located, are in "secure mode" -- meaning all interior doors are locked, blinds drawn and no one allowed to enter buildings, according to Jennifer Verleger, Mount Pleasant Public Schools superintendent

Michigan Gov. Rick Snyder said on Twitter that the "priority right now is the safety of those still on campus."

Agents from the Bureau of Alcohol, Tobacco, Firearms and Explosives are en route to assist in the investigation, according to an ATF tweet.

The university, which has roughly 20,000 students, is about two hours northwest of Detroit.

The shooting -- which comes more than two weeks after a rampage at Marjory Stoneman Douglas High School in Parkland, Florida, left 17 people dead -- is the 12th school shooting this year.