SAN DIEGO — Authorities are asking for the public’s help in identifying and locating a man suspected in the murder of a 65-year-old man in Ocean Beach. 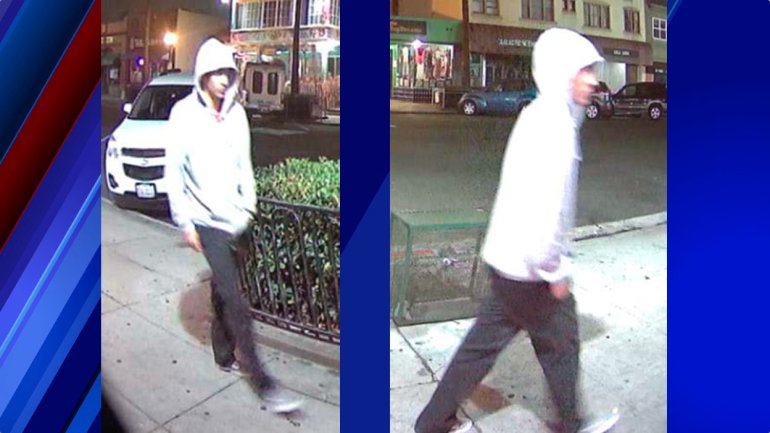 Shortly after midnight on June 22, Walter “Ras” Riley was stabbed multiple times in the 1900 block of Bacon Street. Riley was taken to a hospital, where he died.

The suspect was last seen running eastbound in the north alley of 4900 Newport Avenue. He was wearing a gray hooded sweatshirt and dark-colored pants.