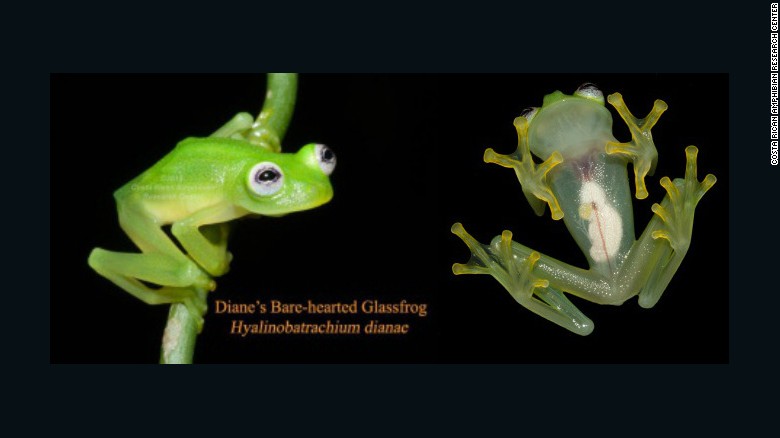 (CNN) – Kermit the Frog has some competition.

A newly discovered species of glassfrog looks an awful lot like the famous Muppet. 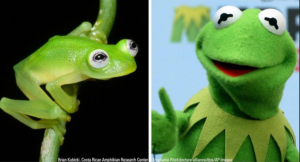 But the name’s not nearly so catchy as its famous counterpart: Hyalinobatrachium dianae, or Diane’s bare-hearted glassfrog. If you have to, you can call it H. dianae for short.

Scientists found the species on the Caribbean slopes of Costa Rica.

This is big news in the scientific community. The last time a new glassfrog was found in Costa Rica was back in 1973, according to the Costa Rican Amphibian Research Center.