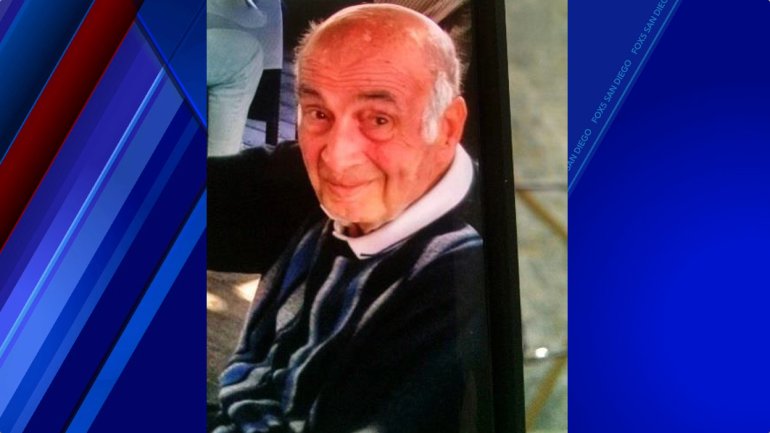 SDPD officials did not release details of how he was found.

ALPINE, Calif. — Police sought the public’s help Wednesday to find a missing 81-year-old man from San Diego who suffers from dementia and hasn’t been seen since walking away from Viejas Casino in Alpine.

Abby Khouli was described as 5 feet 2 inches tall and 120 pounds. He was last seen Tuesday afternoon when he was wearing brown pants, a brown jacket and a black hat.

Police said Khouli went missing once before, about one year ago, before being located in Los Angeles.

Khouli can speak and understand English and Arabic.