Edgar Cruz was last seen around 9 p.m. Wednesday in the 3200 block of Mission Cove Way, according to Oceanside police. 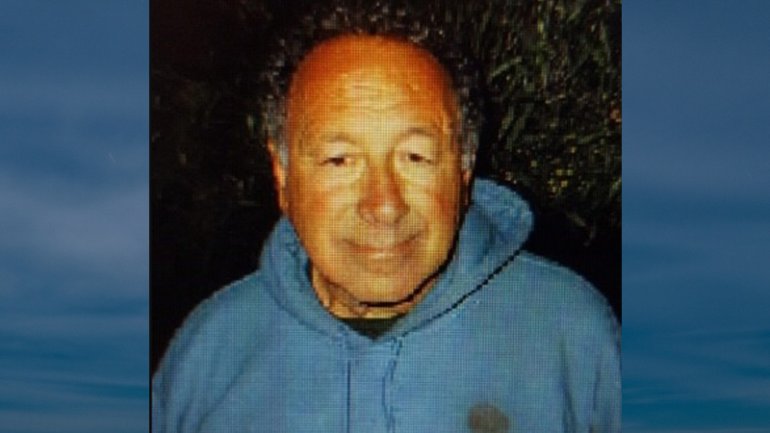 Police said Cruz did not have the medications he takes for Alzheimer’s disease and dementia and might be in Oceanside or Encinitas.

Police did not say where Cruz was found or where he had been since Wednesday night,