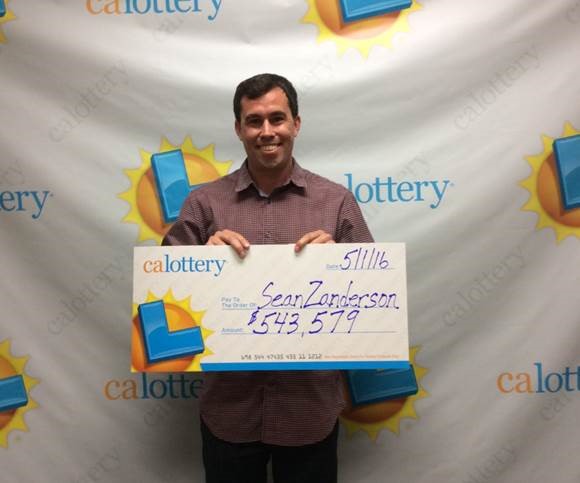 Sean Zanderson told lottery officials that he went to buy deodorant at the Vons supermarket at 453 Santa Fe Drive in Encinitas on May 1 and also purchased five plays in the daily Fantasy 5 game.

“I was out with my girlfriend and friends at dinner when I checked my phone with my ticket and realized I had won,” Zanderson said.

“I had to step outside for a minute to double-check. I couldn’t believe it,” he said. “My girlfriend had just paid the bill, but I bought a round of drinks after I told everyone.”

Zanderson, whose good fortune came two days after his 37th birthday, said he might also take a vacation and go out for night on the town.

According to the lottery, the Fantasy 5 game offers some of the best odds of any of its games.

This includes the use of face masks, temperature-taking and mandatory handwashing upon entry into the plants, as well as reconfigured workspaces to preserve social distancing.