SACRAMENTO — Former police officer Joseph James DeAngelo has been identified as the so-called Golden State Killer believed to have committed 12 killings and 48 rapes across California from 1976 to 1986, authorities said.

The 72-year-old suspect has been charged with capital murder and other counts in connection with the 1980 slayings of Lyman and Charlene Smith, Totten said at a news conference outside the Sacramento crime lab where authorities matched DeAngelo to the crimes.

A release from the Orange County District Attorney’s Office added that DeAngelo also faces four felony counts of murder with special circumstances in that region.

The first recorded rape was on June 18, 1976. The victim, Jane, was dozing in bed with her 3-year-old son after her husband left for work. Then, she was abruptly awoken. 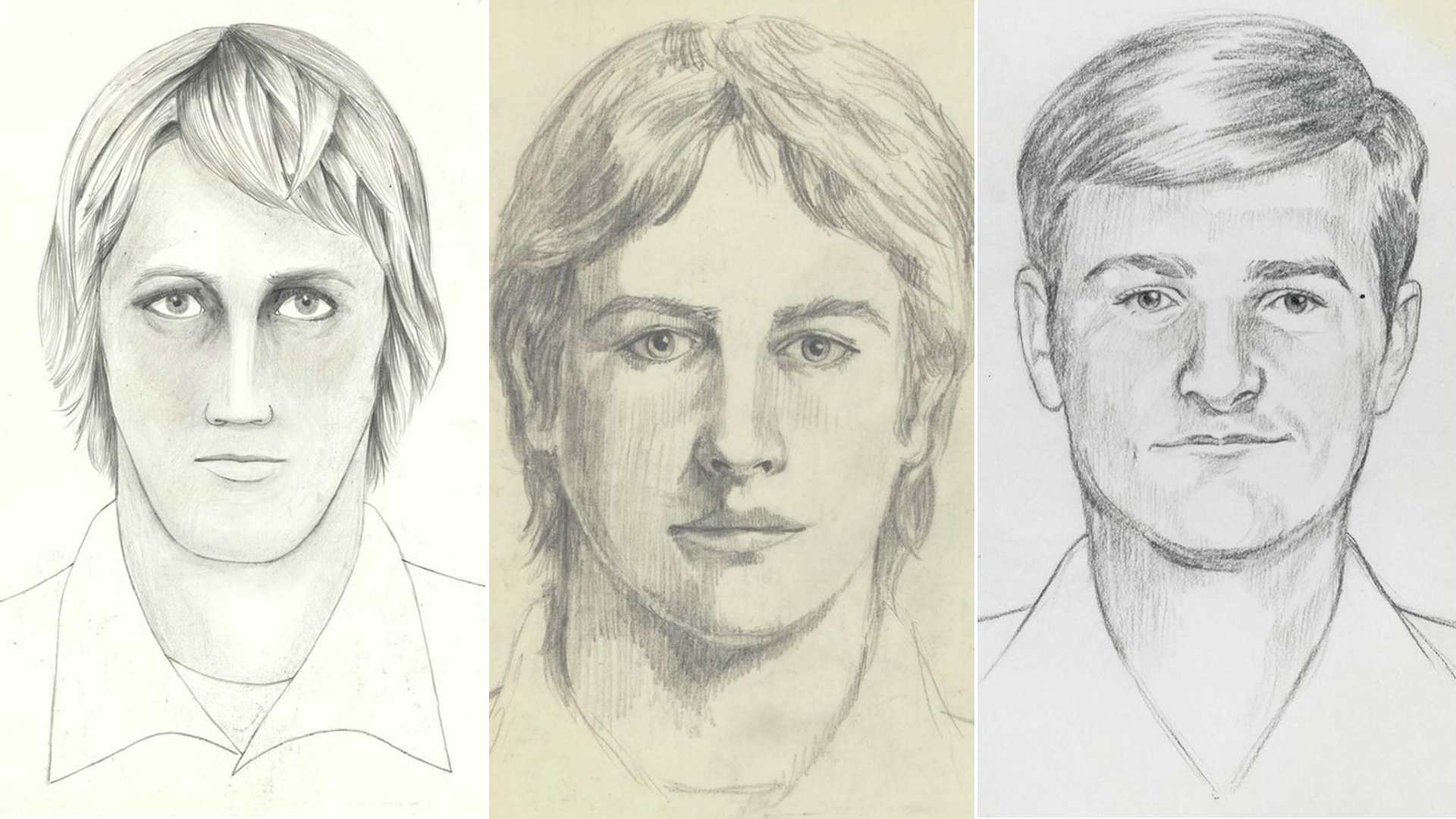 A masked man stood in the bedroom doorway, holding a large butcher knife and shining a flashlight at her face.

He bound Jane and her son with shoelaces and blindfolded and gagged them with torn sheets. After moving her son off the bed, he unbound Jane’s ankles.

“And then I knew what he was there for,” said Jane, who didn’t want to share her last name.

Jane’s rape sparked the hunt for the man who authorities say went on to commit rapes and killings in California over the next decade.

It’s been more than 40 years since his first recorded attacks, which began in and around Sacramento in Northern California. No one was ever caught or even identified in the case. Police only had minor details about his looks, along with a sketch from an almost-victim.

In recent years, there was renewed interest in the case. This year, a book and a series from HLN were released, hoping to shed more light on the case.

When the Sacramento-area rapes were first being reported, it was always by women who were alone or with their children. But by 1977, a year after Jane’s attack, the list of victims had expanded to couples in their homes.

Police believe the East Area Rapist killed Brian and Katie Maggiore after the couple — who were walking their dog at the time — spotted him before he broke into a home in Rancho Cordova, California, just outside Sacramento, in February 1978. Those were his first known homicides.

“We thought he would never stop, but then two months after the Maggiore homicides, the East Area Rapist left our jurisdiction. It was like he disappeared in thin air,” said Carol Daly, a retired detective from the Sacramento County Sheriff’s Department.

That’s when a serial attacker began terrorizing Santa Barbara County, California — more than 300 miles south of Sacramento. Police didn’t realize it at the time, but the attacker’s crimes fit the same pattern as Sacramento’s East Area Rapist. He attacked women and couples across Southern California from December 1979 to May 1986, and became known there as the Original Night Stalker.

“These cases are some of the most horrific I’ve had to investigate,” said Erika Hutchcraft, an investigator for Orange County District Attorney’s Office. “They’re not a one-time, you know, crime of passion, but these are almost passionless crimes. Very cold, very violent.”Police announce major development in

Even with such distance between Sacramento and Southern California, detectives in the north who heard about the Original Night Stalker believed he was the same perpetrator as the East Area Rapist.

“Over the years, we heard of homicides down in Southern California, and we thought it was the East Area Rapist,” said Larry Crompton, retired detective for Contra Costa County Sheriff’s Department. “But he would not leave fingerprints, so we could not prove, other than his M.O., that he was the same person. We did not know anything about DNA.”

Once DNA tests were available to investigators, they were able to confirm the same man committed three of the attacks that had previously been blamed on the so-called East Area Rapist, according to Paul Holes, who investigated the case for the Contra Costa County District Attorney’s Office. 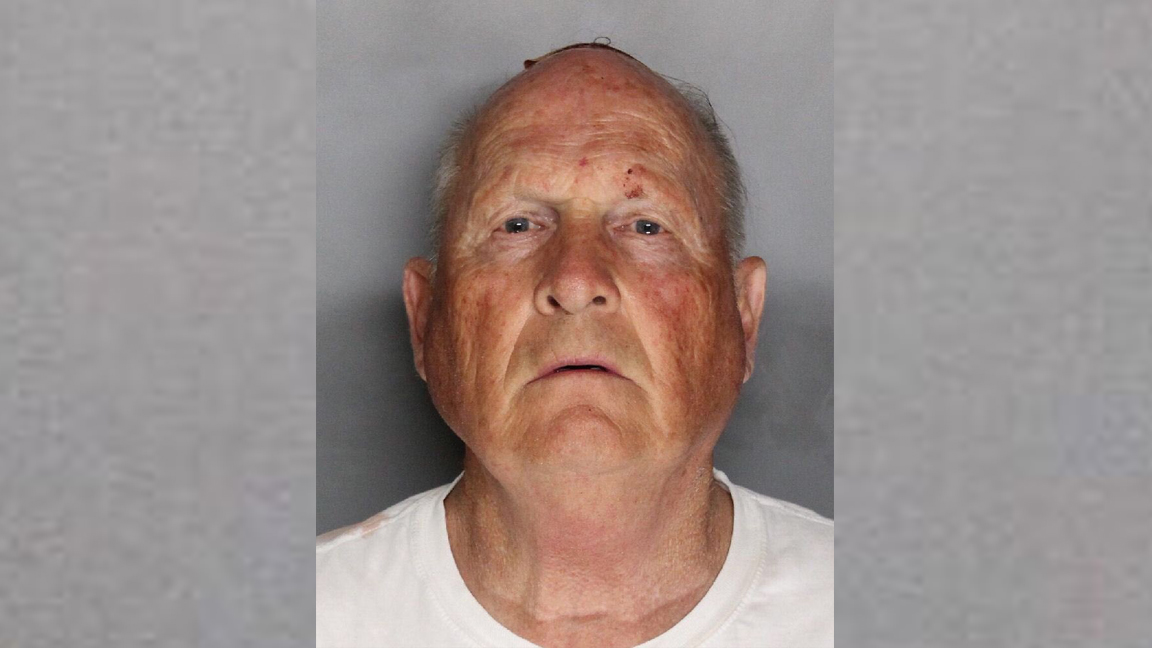 “That’s when I reached out to Orange County” in Southern California, he says, “just to see, you know, if the East Area Rapist DNA was a match with the Original Night Stalker.”

In 2001, DNA evidence determined the East Area Rapist was the same offender as the Original Night Stalker.

In 2016 — 40 years after his first attack — the FBI offered a $50,000 reward for any information that could lead to his arrest and conviction.

“The sheriff’s department never gave up on this investigation,” Detective Paul Belli of the Sacramento County Sheriff’s Department said at the time. “This person ruined a great number of lives, and he should be held accountable.”

“We have his DNA,” said Holes. “If we find the right guy, we will know we got the Golden State Killer. This is a solvable case.”

Check back for updates on this developing story.