SAN DIEGO -- A homeowner in San Ysidro shot at a man he saw breaking into a toolshed where he stores weapons early Friday morning, San Diego Police Department said.

Around 4:30 a.m., on Glancy Drive near Camino De La Plaza, the resident said he he saw a man trying to steal things from a toolshed where he stores weapons. The homeowner was armed and shot at the prowler, according to SDPD.

A neighbor called police to report gunshots. Minutes later, they also received a call from the homeowner, confirming he had shot at a would-be robber, police said.

Authorities don't believe the burglar was wounded in the shooting before he ran away. The homeowner was also uninjured, police said. No one was arrested.

Police did not have a detailed description of the burglar and were searching for him in the area. 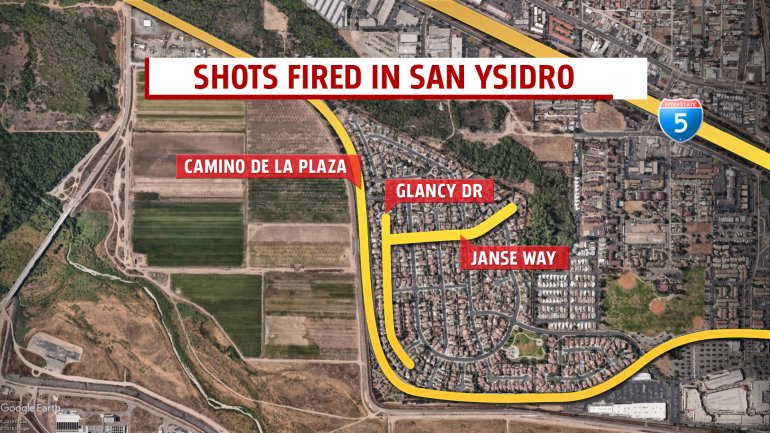