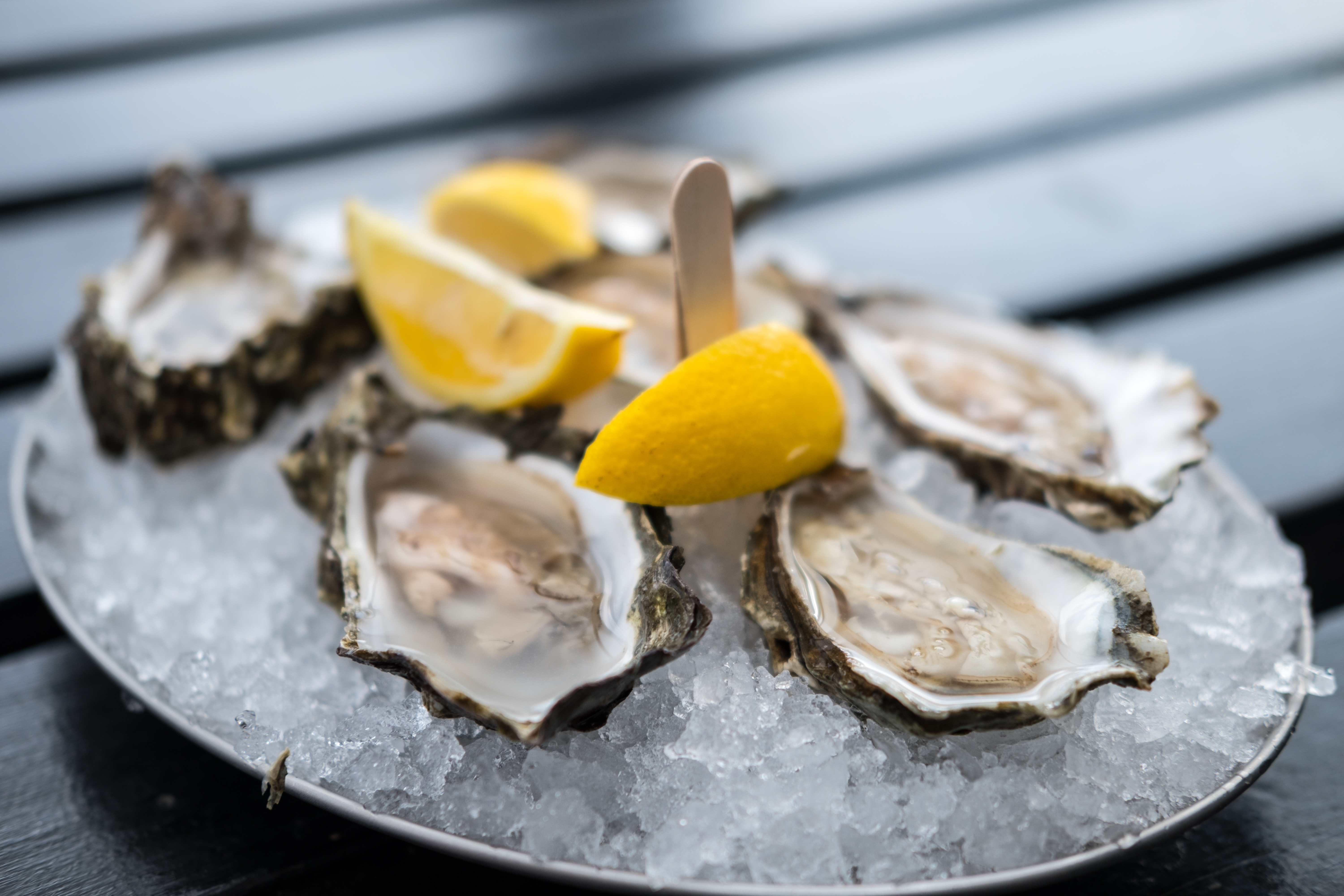 Between February and April, twelve people in California have reported illness after eating raw oysters sold by restaurants and retailers in San Diego, Orange, Los Angeles and Santa Barbara counties, the department said in a news release.

Shellfish tags are required to identify the source. Consumers should ask the retailer or restaurant about the source if the product is not labeled.

Anyone who gets sick after eating raw oysters should see a doctor and report their illness to the local health department.

To reduce the risk of illness, avoid eating raw and undercooked shellfish, including oysters. If you do eat shellfish, cook it until it reaches an internal temperature of at least 145°F.

The Food and Drug Administration continues to add hand sanitizers to a list of products that should be avoided after they tested positive for methanol contamination.

There are now a total of 135 hand sanitizers on the updated list of toxic products, some of which have already been recalled while others are being recommended for recalls.

Report: More than 97K children tested positive for COVID-19 in the last 2 weeks of July

(CNN) -- More than 97,000 children in the U.S. tested positive for coronavirus in the last two weeks of July, a new report says.

The report, published by the American Academy of Pediatrics and the Children's Hospital Association, said in those two weeks, there was a 40% increase in child cases across the states and cities that were studied.

(CNN) -- Schools are reopening, amusement parks are welcoming back visitors, and outdoor dining is the new way to eat out. But despite the signs that life is returning back to normal, the coronavirus pandemic has gone nowhere.

That's why a group of researchers at Duke University created a simple technique to analyze the effectiveness of various types of masks which have become a critical component in stopping the spread of the virus.