SAN MARCOS, Calif. -- Friends and fellow students have identified the young woman who died when a car hit her as she walked on the sidewalk near Mission Hills High School Saturday.

Friends of Mission Hills senior Lauren Wolford believe she’d still be alive if officials regulated speed along the stretch of road outside campus.

“She was about to graduate high school, go to college, find a dream job, have a family ... (It's) terrible,” said Wolford's friend, Ryan Ringler.

Ringler is one of dozens from San Marcos’ Mission Hills High who showed up to pay their respects at a growing memorial for Wolford.

“I talked to her grandmother this morning and there was no words to explain how she was feeling ... Especially out here on Mother’s Day, I don’t know how the family is doing right now. I feel so terrible for them,” said Ringler.

He said Lauren was in his senior class and was someone he knew since middle school.

“She really honestly was the sweetest, most loving person. She always had the most upbeat heart, and it's really not going to be normal going to school and not seeing her there,” Ringler added.

Shortly after 11 a.m. Saturday, deputies responded to calls about a car hitting a student near the school. 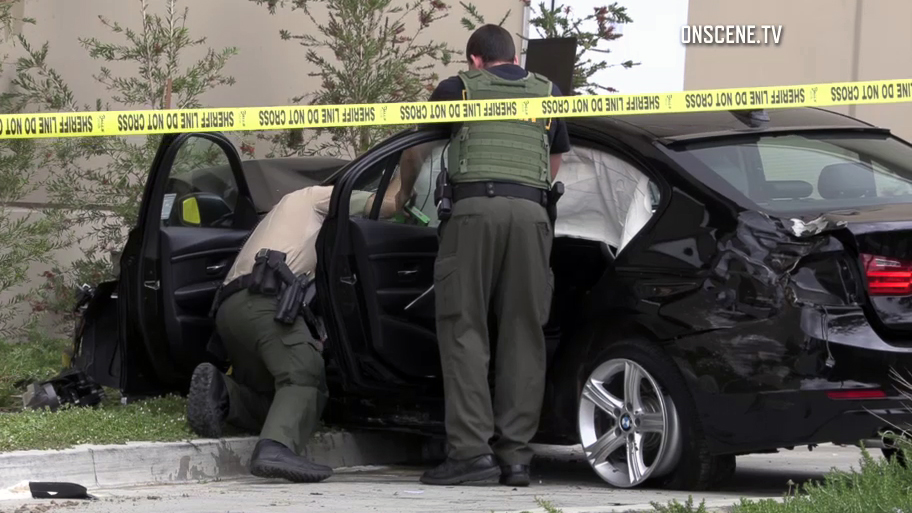 A BMW traveling westbound on Mission Road had hit a pedestrian on the sidewalk. The driver didn't suffer serious injuries, but the victim, later identified as Wolford, died at the scene.

Residents told FOX 5 that teens often drive too fast down the street outside campus.

“Teenagers, they speed up and down this road,” said Angela Brown, who lives and works nearby. “On several occasions I have been crossing this street, and I had the right of way, and they just kept going,” she said.

Meanwhile, the memorial of flowers and candles at the crash scene continues to grow.

Mission Hills families told FOX 5 they received word from the Superintendent of San Marcos Unified School District Saturday, who said the district is providing crisis counselors all week at the school for students and staff dealing with the tragedy. 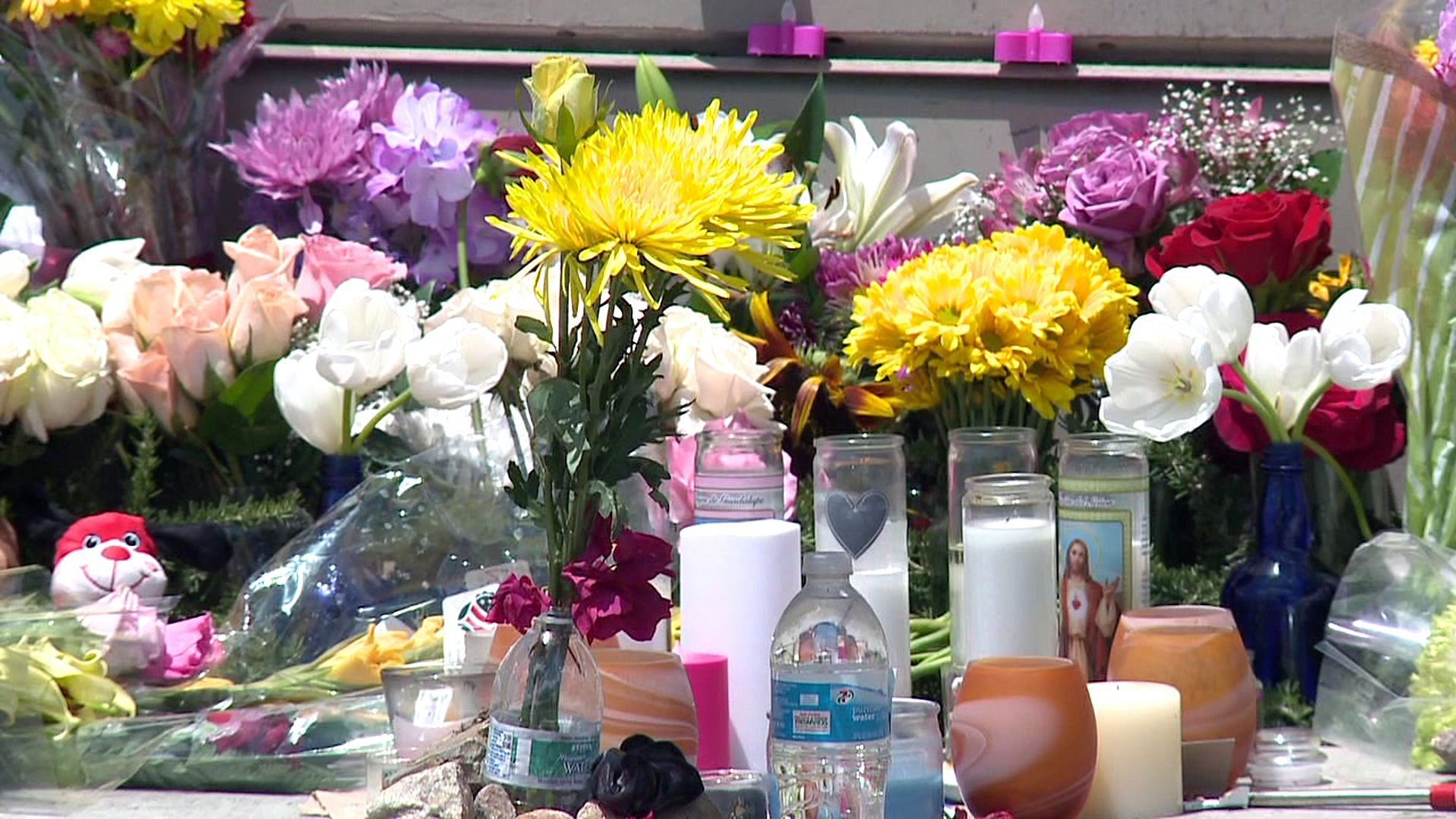