As part of the investigation, officers seized drugs including heroin, fentanyl and methamphetamine, along with weapons, including assault rifles.

The drugs were obtained in Tijuana, Mexico and then smuggled into the US via border pedestrian lanes by North County gang members.

The guns and drugs were then shopped in North County communities, including across the street from multiple area schools, officials said.

“Anytime you can take off the streets individuals that are distributing these types of drugs an d these quantities of drugs to other gang members – when weapons are involved and make this type of trade incredibly dangerous and when it’s being done so close to schools – this is a major dent and significant step to making our streets safer,” said Braverman.

Twenty-seven of the 37 defendants are already in either federal or state custody. Twenty-one were arrested this week, including 18 this morning. Authorities are continuing to search for 10 more defendants. 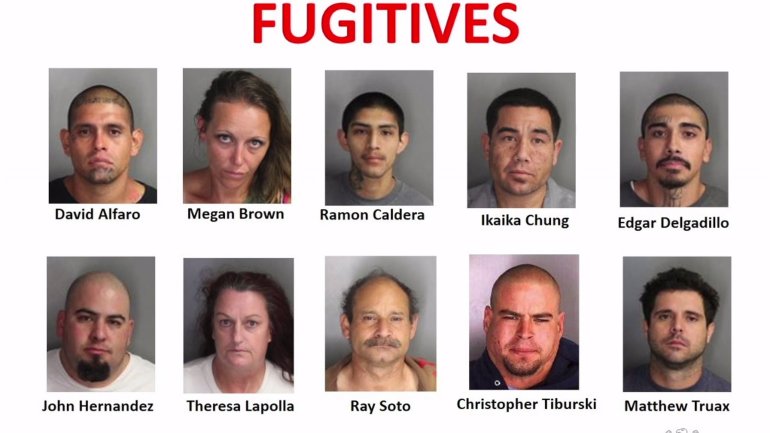