SAN DIEGO -- A domestic violence suspect holed up in a Paradise Hills apartment Tuesday when police arrived in response to a reported disturbance, leading to a four-hour standoff that ended when he finally surrendered.

Patrol officers were sent to the neighborhood in the 6800 block of Potomac Street about 5:15 a.m., according to San Diego police.

When the personnel tried to contact him, 38-year-old Isaac Cross retreated into the apartment and refused repeated orders to come outside and give himself up, according to SDPD public-affairs Officer Billy Hernandez.

After several hours without progress in the stalemate, a SWAT team was called in to take up positions around the residence and take over negotiations with the suspect, who was believed to possibly be armed with a gun.

With nearby dwellings evacuated, snipers took up positions on rooftops around the complex with their rifles trained on the unit inside which the suspect was hiding out.

Finally, at about 9:30 a.m., Cross walked outside and surrendered peaceably, Hernandez said.

Details on the domestic dispute that led to the standoff were unavailable as of mid-afternoon. 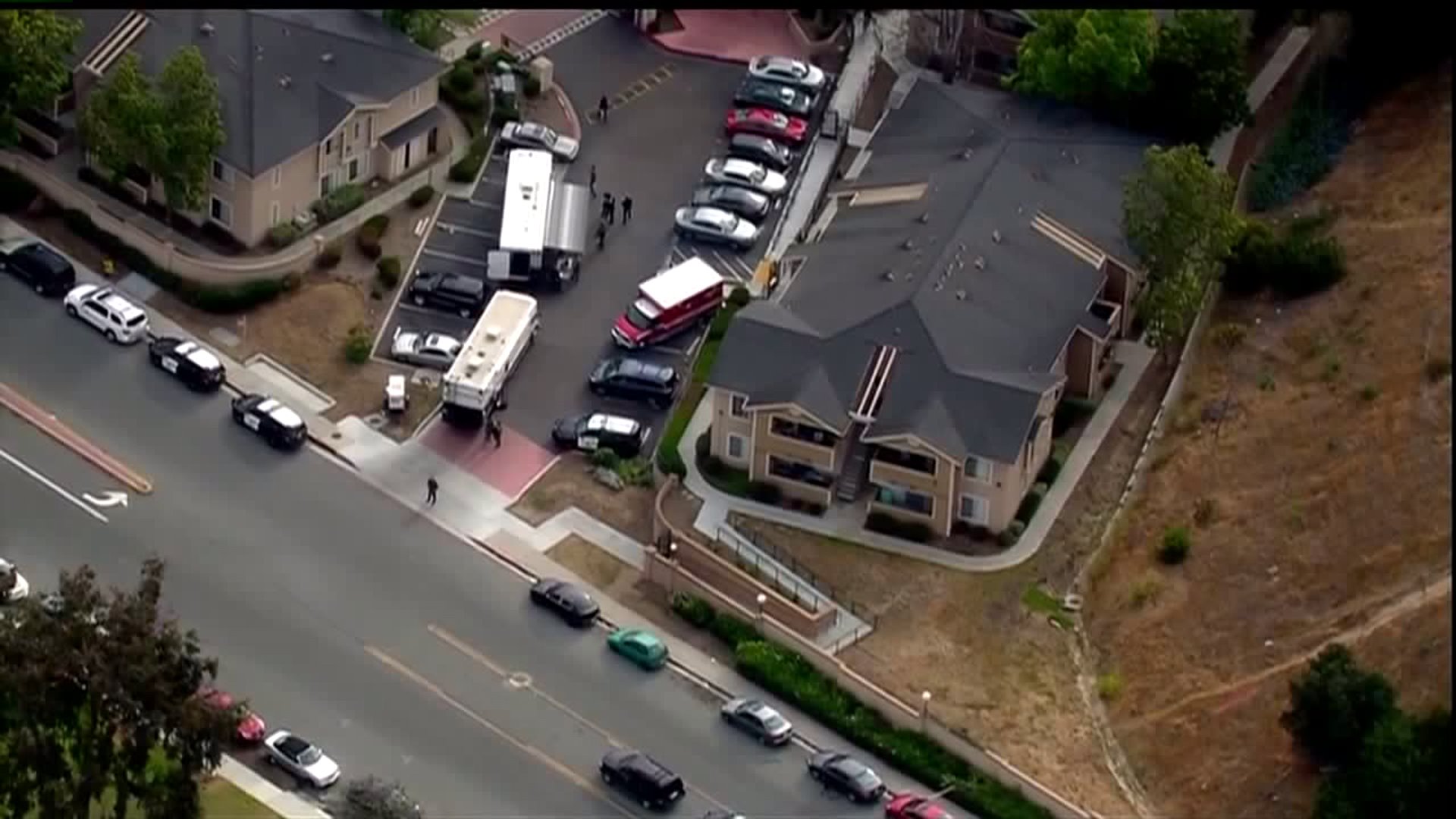