SAN DIEGO — Police are asking for help tracking down a man and a woman accused of stealing a woman’s purse and wracking up charges on her credit cards in East County.

The Rancho San Diego Sheriff’s Station said that on the evening of Feb. 3, the victim’s purse was stolen from a car parked on Old Ridge Road in Spring Valley.

Early the next morning, a man charged about $50 to one of the woman’s credit cards at a gas station on Lake Murray Boulevard. The Sheriff’s office says the man is white, has a beard, stands about 5’8″ tall and likely weighs between 130 and 150 pounds. He was driving a black sedan. 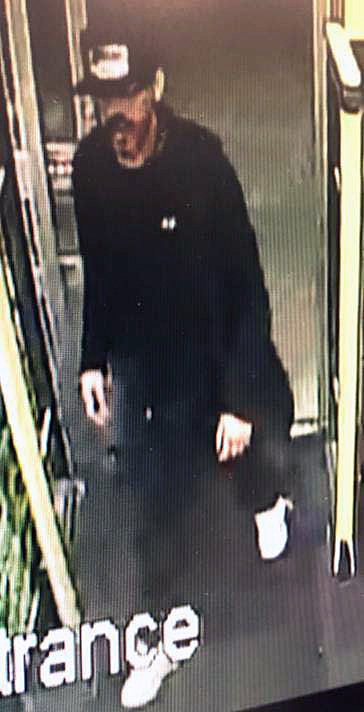 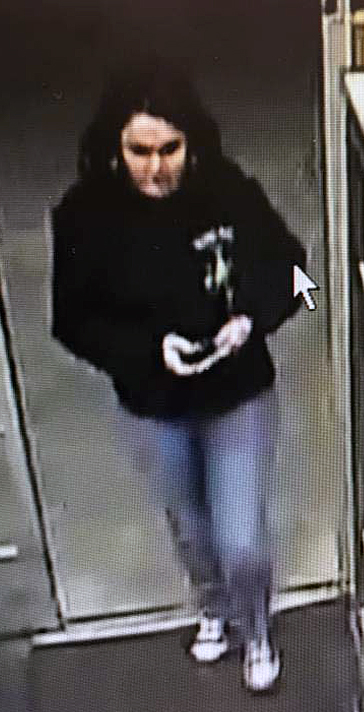 Not long later, a woman using a different credit card from the same victim’s purse racked up $440 at a Walgreens in El Cajon. She was seen driving a dark SUV, and described as white, 5’3″ tall and weighing between 100 and 125 pounds.

Information on how to send anonymous emails and mobile app tips can be found on their website.

President Donald Trump and Democrat Joe Biden will have their microphones cut off in Thursday’s debate while their rival delivers their opening two-minute answer to each of the debate topics.

"The impacts of COVID-19 have left many families in need of money, so we want to return every cent available," McAllister said. "Tell your friends, family, and coworkers to check the list on sdttc.com."

No new deaths were reported Monday, and the death toll remains at 853.

Driver arrested on suspicion of DUI in crash that killed passenger

Some states allow ballots if voters die before Election Day

Trump: Biden will ‘listen to the scientists’ if elected

List of businesses that will stay closed on Thanksgiving

1 in 4 US workers have considered quitting jobs amid pandemic worries, poll finds