The King family said Friday they were thankful for Stephan’s help and said she’s an advocate for the community.

Gardner pleaded guilty to both the murder of King and 14-year-old Amber Dubios, who disappeared in February 2009. Her remains were later recovered by police in February 28, 2010 in Escondido. 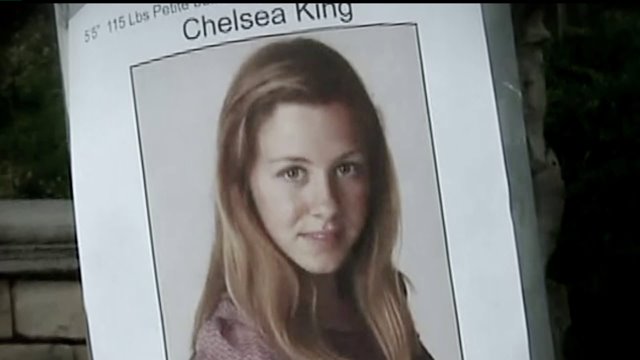 The woman was attending a bonfire with a group of friends near the 3000 block of Mission Boulevard just before 11:40 p.m. Monday when a group of young men approached her, according to a San Diego Police Department statement.