ST. LOUIS, Mo. — A teenager is facing charges related to the fatal shooting and robbery of a retired St. Louis police sergeant.

Ralph Harper, 67, was shot and killed in the 3100 block of Lackland Avenue, near Tower Grove Park, on October 29, 2018. Police said he was parking his car along the street when he was approached by a gunman and the two exchanged fire. 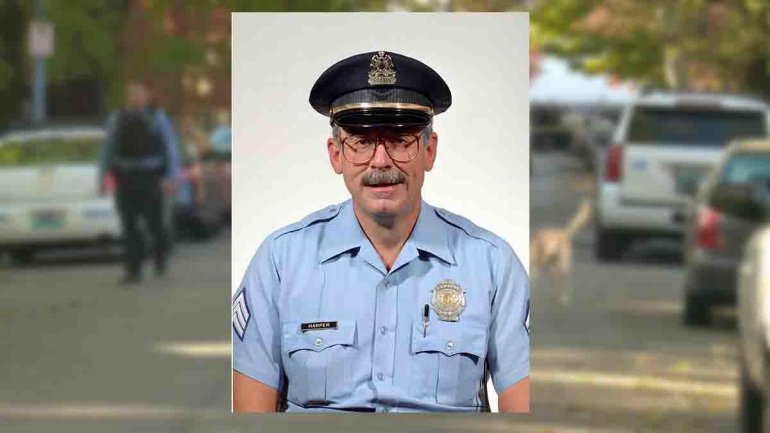 Days after the shooting, a 15-year-old and 16-year-old were taken into custody and remanded to the juvenile court. On June 10, police said the 16-year-old, Justin Mathews, was certified as an adult for the robbery and fatal shooting.