SAN DIEGO -- A 15-year-old boy accused of fatally shooting his father in their condominium near Scripps Ranch is scheduled to appear in Juvenile Court Thursday for a detention hearing.

Thanh Pham, 46, was gunned down a little before 8:40 p.m. Sunday, San Diego police homicide Lt. Anthony Dupree said. Responding officers found him bleeding from at least one gunshot wound on the floor of a bedroom inside the condo at 11215 Affinity Court in the Miramar Ranch North neighborhood. Pham was pronounced dead at the scene.

The 15-year-old suspect had fled from the condo on foot before police arrived, but he was arrested about 1 a.m. Monday, roughly two miles from his family's dwelling, after someone spotted him on Scripps Poway Parkway near the I-15, Dupree said. He was allegedly arrested with a handgun in his waistband and dozens of rounds of ammunition in his backpack. 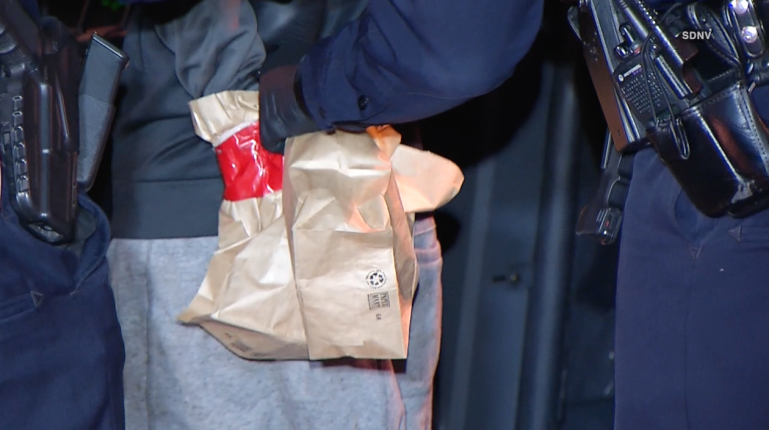 After the suspect was booked into jail, he was taken to a hospital out of precaution after complaining of injuries, Dupree said.

Contrary to some initial news reports, Dupree said investigators had no evidence suggesting the teen was planning any other violence, including at Mira Mesa High School, where he is a sophomore.