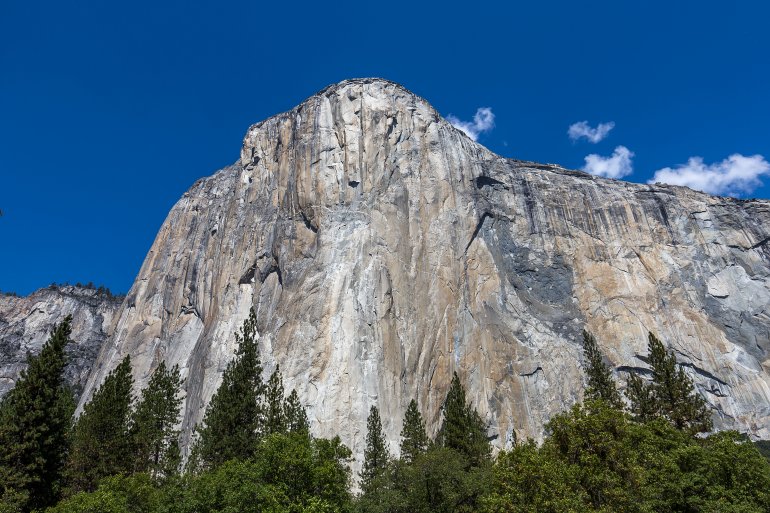 YOSEMITE NATIONAL PARK, Calif. — One person was killed and another was injured Wednesday afternoon when a chunk of rock broke off El Capitan at Yosemite National Park, the Associated Press reported, citing officials.

The rock fall happened shortly before 2 p.m. near the Waterfall route on the eastern buttress of the granite monolith, according to a statement by the National Park Service.

The park will remain open and services were not affected, the park service said.