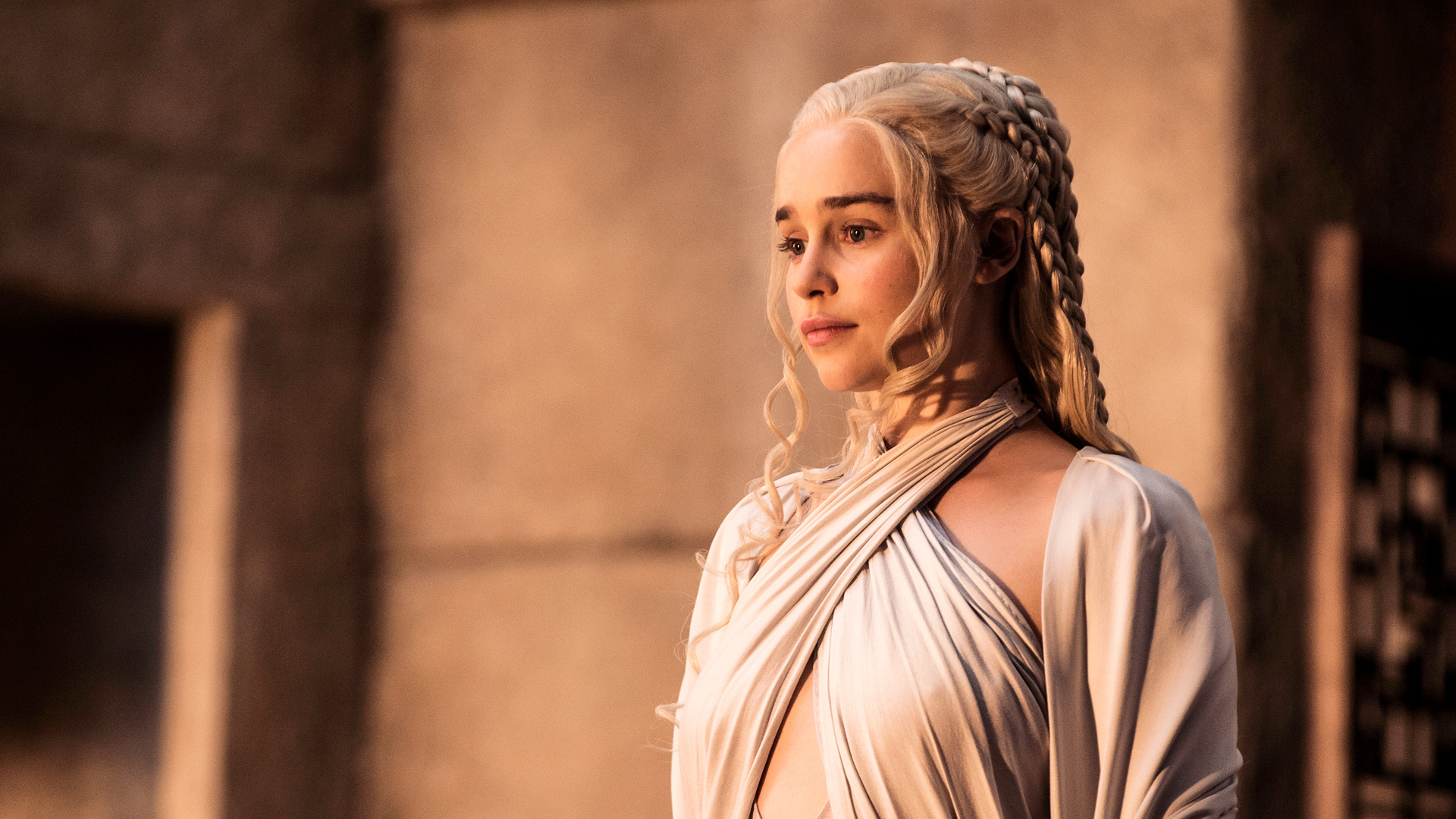 SAN DIEGO — Winter is not coming to San Diego Comic-Con this year, after all.

HBO confirmed to media outlets Thursday that it will be skipping this year’s premier comics convention in July, leaving “Game of Thrones” and “Westworld” fans out in the cold for now. The company said it looks forward to returning in the future, however.

This is the first year that “Game of Thrones” will not be at San Diego Comic-Con.

“Due to production schedules and air dates for ‘Game of Thrones’ and ‘Westworld,’ these series will not be presented at San Diego Comic-Con this summer,” HBO said in a statement to Variety. Kelly Lawler, an entertainment reporter for USA Today, also shared that statement on Twitter.

SAN DIEGO -- For the first time in its 51-year history, San Diego Comic-Con will be held virtually this week due to the coronavirus pandemic.

At 9 a.m. PDT Wednesday, Comic-Con.org will transform into Comic-Con@Home, and fans will be able to tune in from home for free.