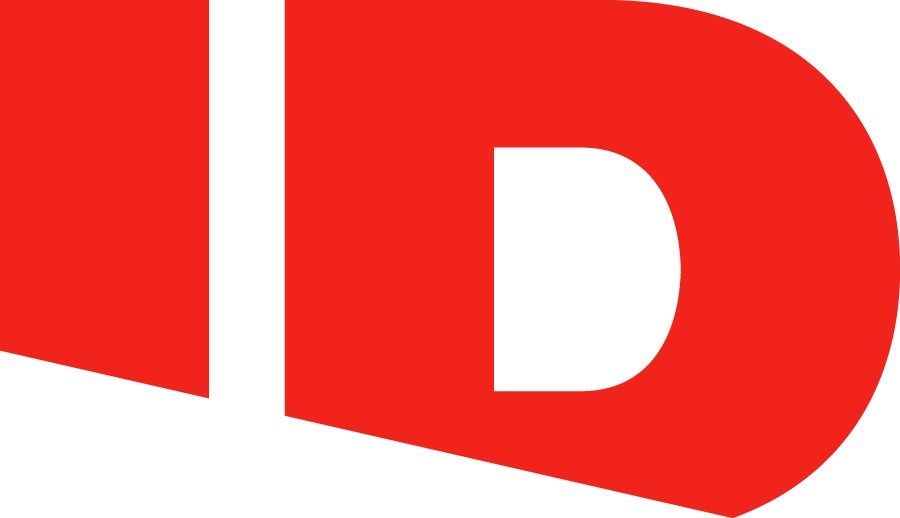 NEW YORK, Sept. 30, 2022 /PRNewswire/ -- America's leading true crime channel, Investigation Discovery, launches its inaugural campaign to shed light on, and bring awareness to, domestic violence with the NO EXCUSE FOR ABUSE campaign, launching October 1 in conjunction with Domestic Violence Awareness Month. Through its partnerships with One Love Foundation and NO MORE, ID will present on-air resources, PSAs and tools to ensure viewers are equipped to identify the various forms of domestic violence. 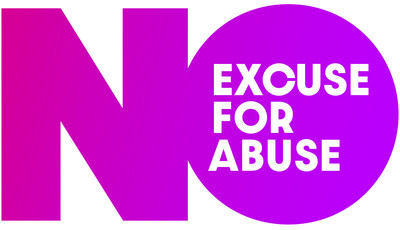 This October, ID is amplifying awareness around domestic violence with its NO EXCUSE FOR ABUSE campaign.

Additionally, ID will be activating its audience by encouraging viewers to make donations to its nonprofit partners by texting "NoExcuse" to 707070, engaging on social media using #NoExcuseForAbuse and visiting the newly created website NoExcuseForAbuse.com. Along with sharing important information across social and digital all month, ID will also expand its long-standing commitment to educating viewers about the complex dynamics of domestic violence through various programs that shine a light on the sometimes devastating effects that relationship, financial and emotional abuse can have on people's lives.

"For the first time, this October ID is amplifying awareness around domestic violence with our NO EXCUSE FOR ABUSE campaign. In conjunction with Domestic Violence Awareness Month, we are shining a light on this crucial issue through programming initiatives, digital/social campaigns and on-air PSAs," said Jason Sarlanis, President of Crime & Investigative Content, Linear and Streaming. "Domestic violence does not discriminate against race, gender, economic status, sexual orientation or age and it can occur in many forms, some more recognizable than others. Here at ID, we are committed to using our platform to empower victims to identify abusive situations, find resources and safely exit if they choose, support survivors to help them thrive and educate people on how to prevent unhealthy relationships for themselves and their loved ones."

About One Love Foundation
One Love Foundation is a national nonprofit working to end abuse and to create a world full of healthier relationships. One Love was founded in 2010 to honor Yeardley Love, a 22-year-old killed by her ex-boyfriend just weeks before their college graduation. Since then, One Love has educated more than 2 million young people through in-person educational workshops and millions more online about the signs of unhealthy relationships and abuse. All of One Love's educational tools and resources are available free of charge to anyone interested in starting conversations about the difference between healthy and unhealthy relationships in their communities. For more information, visit joinonelove.org.

About NO MORE
The NO MORE Foundation is dedicated to ending domestic violence and sexual assault by increasing awareness, inspiring action, and fueling culture change. With more than 1,800 allied organizations and chapters around the world, NO MORE sparks grassroots activism, encouraging everyone—women and men, youth and adults, from all walks of life—to be part of the solution. The Foundation creates and provides public awareness campaigns, educational resources and community organizing tools free-of-charge for anyone wanting to stop and prevent violence. First launched in 2013, NO MORE has brought together the largest coalition of advocacy groups, service providers, governmental agencies, major corporations, universities, communities and individuals, all under a common brand and a unifying symbol in support of a world free of violence. @nomoreorg 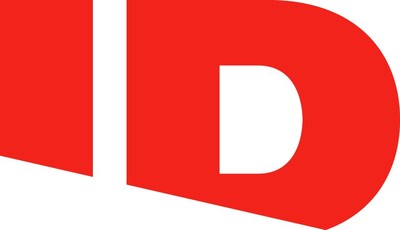