EVgo is looking to woo Tesla drivers away from the automaker’s Supercharger network by emphasizing a “seamless” experience rivaling what it provides.

The Tesla Plus Promo program is open to all Tesla drivers—including newcomers and those who already have an EVgo account—through December 31, 2022, according to an EVgo press release. It gives Tesla drivers a three-month free trial of the EVgo Plus subscription program, which includes lower charging rates and free reservations at certain charging sites. 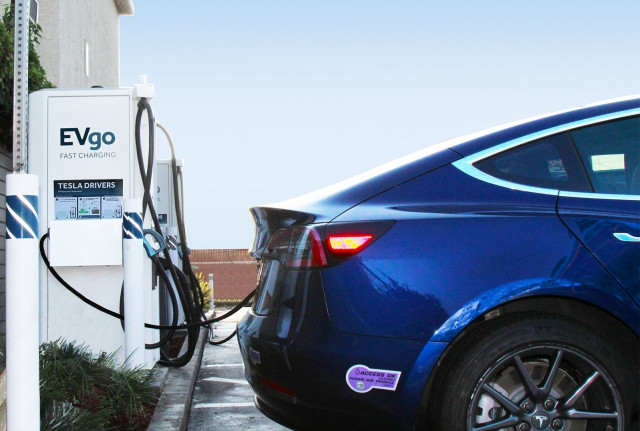 In addition, Tesla drivers with the CCS Combo 1 Adapter can enroll in EVgo’s Autocharge+ service. Announced in September, it’s essentially the charging network’s version of Plug and Charge, allowing for automatic charging initiation and billing. The necessary adapter is compatible with the Tesla Model 3, Model S, Model X, and Model Y, and enables charging at up to 250 kw, according to EVgo.

To join the Tesla Plus Promo program, interested Tesla owners need to download the EVgo app and add their Tesla VIN to the vehicle section. For Autocharge+, owners must also plug into an EVgo charging station with the adapter. 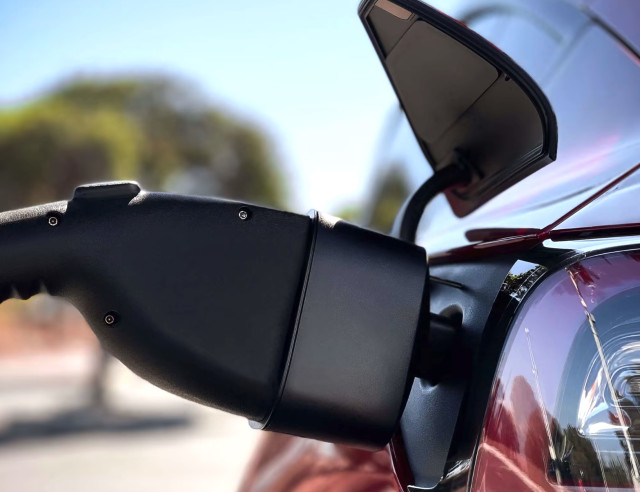 EVgo first started offering Tesla connectors in 2019 and then announced plans for many more of them in 2021, including 400 for existing EVgo sites and 200 more sites then being planned.

Tesla just announced that it’s opening its connector up to other automakers and manufacturers—without the required investment in the Supercharger network that it had asked for years ago. That’s come with a rebranding to the North American Charging Standard (NACS), and may be timed to qualify Tesla for future funding rounds for the $7.4 billion federal EV charging network, which requires that stations use non-proprietary charging standards.

Rental hosts prepare for uncertainty ahead of short-term …

Pedestrian killed in I-805 crash identified

San Diego among top places to be single in US, study …

Rental hosts prepare for uncertainty ahead of short-term …

Pedestrian killed in I-805 crash identified

San Diego among top places to be single in US, study …

Man tries to evade officers by swimming away in lagoon: …

Man tries to evade officers by swimming away in lagoon: …

6 parenting tips to protect children from being ‘catfished’