An electric successor to the Audi R8 supercar based on a Porsche platform is being readied for launch by mid-decade, Autocar reported on Monday.

Citing Audi insiders, the British publication reported the new car won’t be a direct successor to the R8 and as a result will feature a new name. As for the R8, it will reportedly bow out next year, with the nameplate’s run to be marked by a special model.

Autocar reported Audi is likely to go with one of two Porsche-developed platforms for the R8 successor. One option is the electric sports car platform being developed for Porsche’s electric 718, which is also due around the middle of the decade. 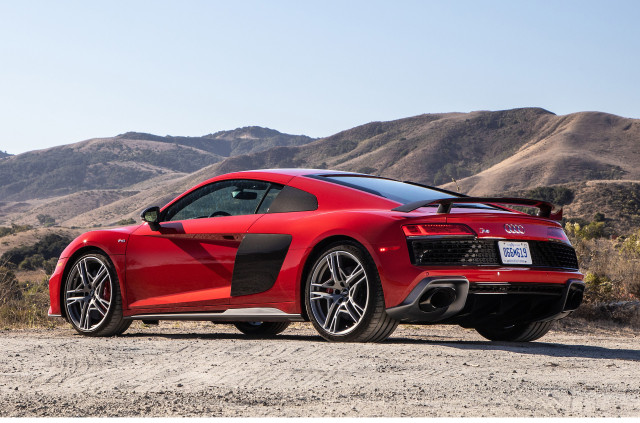 An alternative could be a sport-focused version of Volkswagen Group’s upcoming SSP platform. While the SSP platform will be used by numerous models across the VW Group portfolio of brands, Porsche has been tasked with developing a specific version for high-performance applications.

News of an electric successor to the R8 is hardly a surprise. In an interview with Roadshow last year, Linda Kurz, head of product marketing for Audi Sport, the division responsible for the R8 and RS-badged cars, said future R-badged cars will be electric.

Audi is committed to launching only electric vehicles from 2026, and that commitment extends to the Audi Sport division. 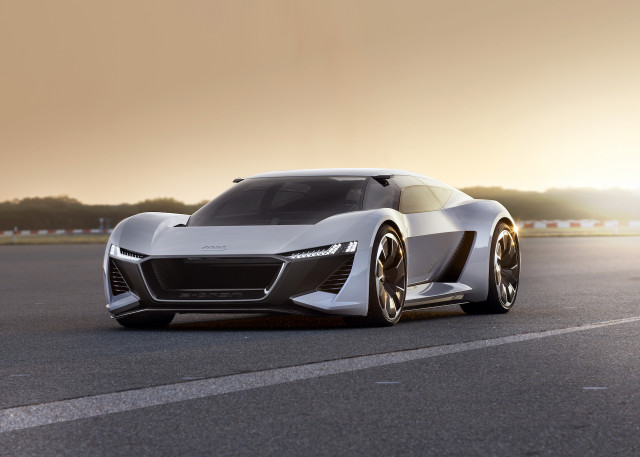 Audi has also made several strong hints the R8, or any future halo product like the R8, would go down the electric route. Audi first hinted at an electric R8 as early as 2009, when it rolled out an R8 E-Tron concept car based on the original R8 platform.

There have been a handful of subsequent R8 E-Tron concepts, and Audi even claims to have sold a handful of R8 E-Trons based on the current-generation R8 platform. The car was offered briefly in 2015 with a seven-figure price tag but with performance outmatched by a Tesla. Not surprisingly, it was quickly pulled from the market.

Perhaps the best representation of what an electric R8 successor might be like is Audi’s PB18 E-Tron concept rolled out in 2018. The concept featured solid-state batteries, which are lighter than current liquid-type batteries, and quicker to charge. It’s a technology VW Group is preparing for the second half of the decade.

More than 1 in 4 San Diegans struggle to put food …

Family Of Toddler Killed In Hit-And-Run Sound Off …

More Than 500 Disaster Workers On Standby At Airport

More than 1 in 4 San Diegans struggle to put food …

How to help victims of Hurricane Ian