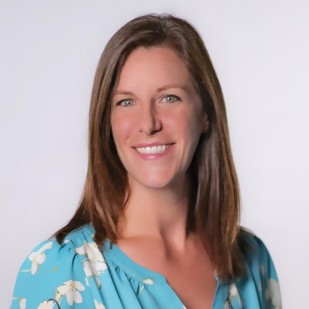 Sandra Phillips is the supervising digital producer for FOX 5 San Diego. She works alongside a talented and dedicated team of journalists who contribute news stories for the diverse communities in San Diego.

Sandra has over nine years of writing stories for FOX 5 San Diego. Her journalism career precedes the days before people “got their news on Facebook.”