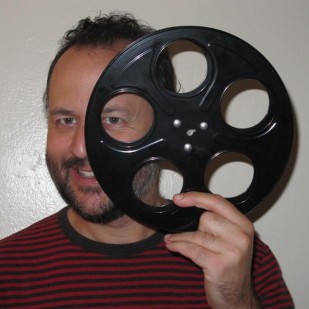 Josh Board is a member of the San Diego Film Critics Society and has been reviewing movies since 1990.