FRESNO, Calif. (KSEE/KGPE)- The Hmong community migrated to the United States nearly 50 years ago after the Vietnam War, making their new home after fleeing Laos in the Central Valley.

The community never had a country of their own– many Hmong veterans and their families moved to California’s Central Valley to start a new life after the war.

The Central Valley is home to the largest Hmong population in the United States. Nearly 50 years ago the first Hmong people began migrating to Fresno after the Vietnam War– fleeing Southeast Asia in search of a new home.

In 1961– the Vietnam War spread into Laos– and the United States recruited the Hmong people to fight the communists.

The Hmong wanted to maintain their independence and were recruited and trained by the U.S. military to fight against the communists during the war. This was the beginning of what was known as the “Secret War”.

On May 15, 1975, surviving Hmong soldiers and their families were forced to flee Laos to avoid persecution for aiding American soldiers and serving alongside the United States Central Intelligence Agency in the Vietnam War.

Cheurchai Vang was only 16-years-old when he was recruited by U.S. soldiers to fight in the war– and remembers seeing his closest friends dying in the hands of the North Vietnamese army.

“It was between death and life. We could not, could no longer live there because we served with the United States in the Secret War,” says Vang.

“There was a lot of lives lost, sometimes 15 to 20 people would save a downed American pilot, however on the way back, of the 15 or 20 people you only get three back along with the pilot,” says Bee Vang.

However, there is one more fight ahead of them.

“Currently, these veterans we have about 5,000 to 6,000 that’s remaining here in the US. While we are grateful for the United States, and all they did to help, it’s just not enough,” says Bee Vang.

When the Hmong Veterans Naturalization Act was passed– honorary American citizenship was granted to thousands of Hmong Veterans and their families to the United States.

However, they do not receive the same benefits and programs available to U.S. veterans.

“They fought for the same cause, they fought in the US interests, and so they feel like they’ve been left out.”

However, for the Hmong soldiers who eventually made the Central Valley their home, they now focus on education – which is something they couldn’t do in Laos.

As the number of living Hmong veterans continues to diminish, there is one last fight for equality so the memory of the soldiers won’t be forgotten. 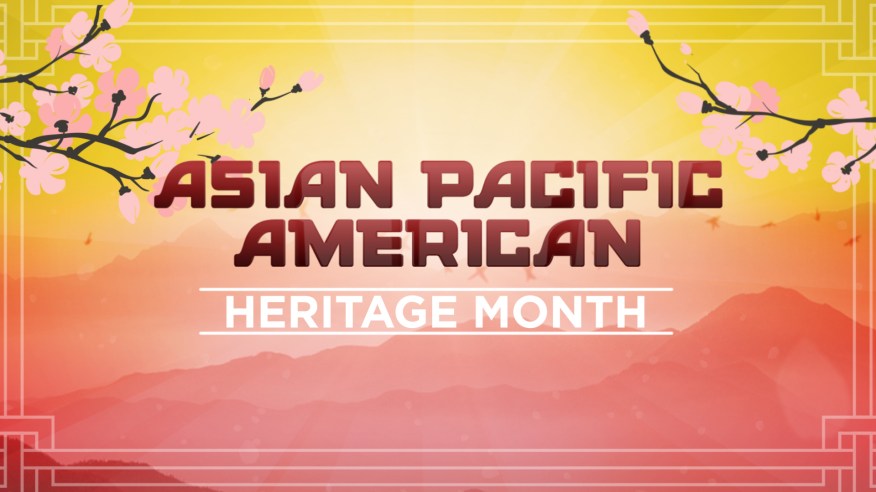 Best gifts for the kitchen today under $100